How Many Temp Workers are too Many in Retail? 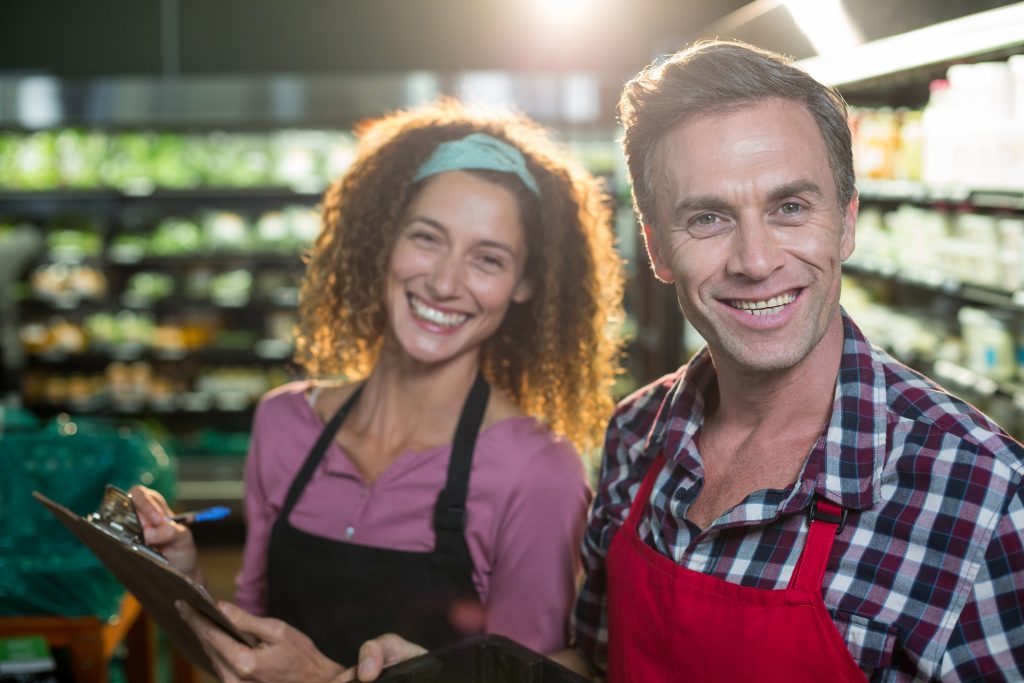 Staffing agencies have long touted the benefits of hiring workers temporarily, for specified periods of time. This gives companies the flexibility to respond to changing market conditions while avoiding the cost of excess employees. Because temp workers’ end dates can be planned well in advance, their departures should cause minimal disruption, the thinking goes. But other research holds that the exit of any type of employee hurts organizational performance. A new study seeks to reconcile the conflicting strands of thought.

The researchers examined eight years’ worth of monthly data for the Italian operations of a global food-service company. Analyzing each store’s profitability and controlling for factors including unusually heavy traffic on nearby high­ ways (presumably causing unanticipated surges in demand), they found that up to a point-a planned turnover rate of about 30%-the use of temporary workers boosted profits by 2%. After that profits dropped by as much as 6%.

This occurred, the researchers say, because in addition to the need for remaining employees to reorganize their routines and the costs of training new workers when more are again needed, temp workers acquire considerable firm-specific knowledge, which is lost when they depart. “We challenge the scholarly and managerial assumption that temporary workers are disposable resources that perform ‘plug-in’ jobs without firm-specific capital;’ the researchers write. “Disposing of [them] significantly depletes the unit’s collective human capital. Managers should evaluate the costs of this disruption when assessing the benefits of flexibility that temporary hiring brings.”