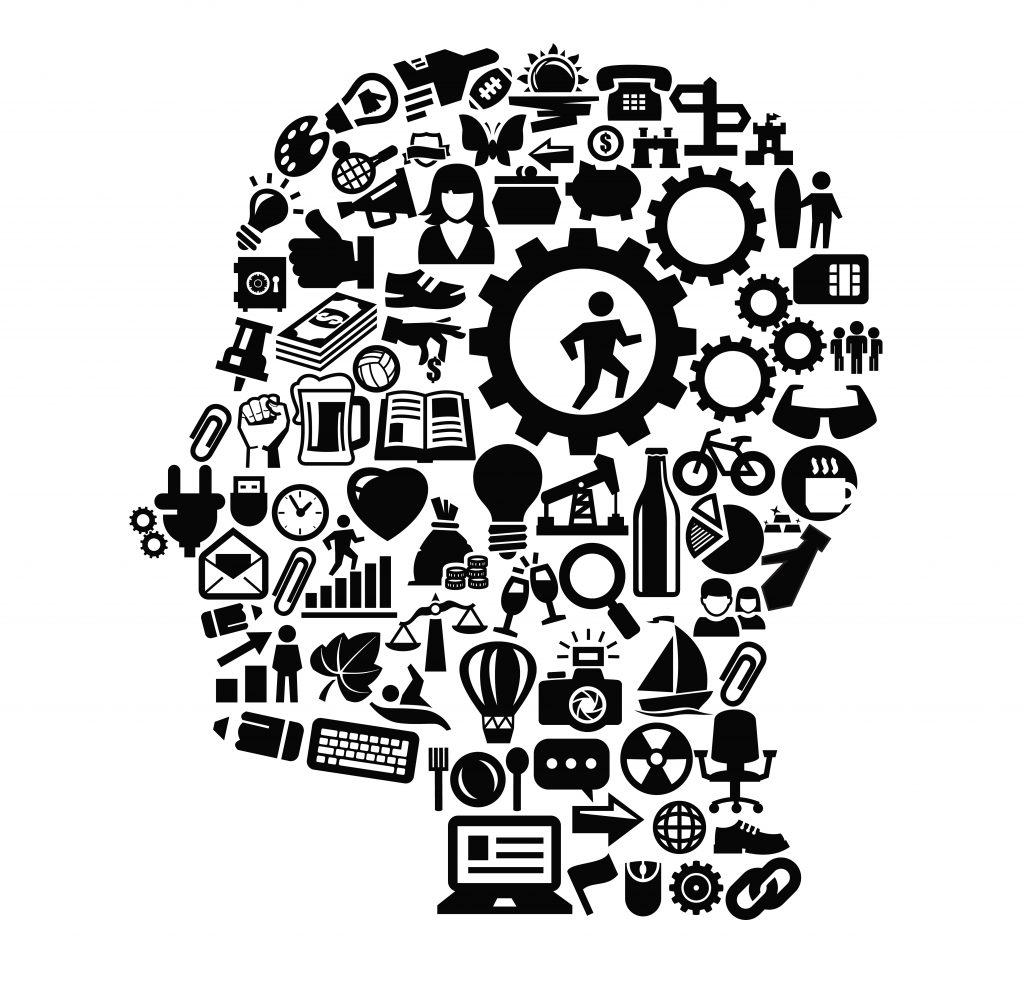 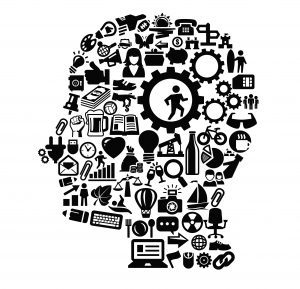 Neurodiverse People ​are people who have different structures and levels of neurological traits that negatively affect working standards and working with home learning skills. People with ​autism, dyslexia, dyspraxia, attention deficit, hyperactivity disorder are accepted in this context. It is estimated that one in every fifty people in the world has neurodiversity.

Because of there are no medical reports published, it is an unknown fact that the famous people in the list has really neurodiversity or not . Despite of this, I become very jealous, when I red the extraordinary behaviors of the neurodiverse’s on the below. Moreover, The problems that engender of their honesty in daily job environment make me laugh in pain.

International sources say that ​60% of people with neurodiversity have ​normal or above intelligence​, among them double major, graduate diplomats, those with patent rights; on the other hand, ​the unemployment rate​ is said to be ​over 80%​ on a country basis.

Clearly, ​neurodiversity is not a disease. According to the results achieved by many scientific studies​, it is the result of the normal and natural diversity of the human gene​, and ​each person ​has some degree of neurologically different abilities.

Today’s most important goal in human resources management is to employ, develop talented people according to defined for the institution’s needs and keep them as much as possible within the institution. The main purpose here, Increase the value of the abstract knowledge base in the company via encouraging the newly-hired talent’s innovational activity and give company a strength for competition in digital global work atmosphere which has a stunning speed on changing its technology.

When we look at the published statistical data, Despite of the Human Resources effort for a target, the hired talent’s numbers is the half of the targeted ones. Because of this, starting from the global companies, the targets are become to be shaped according to the performed jobs and the talent diversity should be increased with hiring candidates who needs specific talents for the job. Essentially, Digital talents are different from other people, therefore the changes in recruitment progress and the arrangement for their comfort and safe are done in general. In last years, The companies and banks such as COSAP, Microsoft, EY, PWC, IBM, HP, Ford, JP Morgan, Chase, UBS and also country’s defense industry and the other banks recruiting the neurodiverses in different jobs which requires a high level talent and skill.

The news on media, throughout the European Union by the year 2020 800.000 IT workers are located will be open. The biggest need is, of Neurodiverses will be very useful in the implementation of data analysis and IT services.

From companies that first realized the importance of recruitment of Neurodiverses and achieved tangible results, SAP aims to 1% of employees people with neurodiversity by 2020 within the Autism at Work program, which is run in offices in different countries.

More than 75% of employees have neurodiverse, Danish origin software company Specialisterne, which played a pioneering role in the recruitment of neurodiverse populations, is developing global neurodiversity programs and training for companies that will employ neurological workers in their communities. The detailed programs, for the talented people whom targeted to high effectiveness on working performance, both increasing motivation to reach on targets and also maintaining work sustainability.

If we look at other features of Neurodiverses, having inquisitive nature, very open minds to learn new things, logical thoughts, devotion to the own subject,high level problem solving skills, numerical abilities, the ability to think in different ways, structures that do not giving up difficulties, intelligence and extraordinary observation ability .

When we look at the characteristics of the neurodiverse that have exceptional talents and skills as exemplified above and which are also highly honest and trustworthy people and which are not claimed to reflect positively in business life; they can not provide eye contact, they have weakness intuitive understanding and reaction skills in social events, they are perfectionists, they are extremely open (!), they are very hasty in correcting mistakes and should not tolerate irregularity. These characteristics may vary according to the type of neurodiversity. 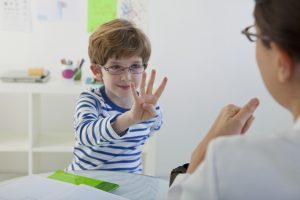 For example, in the field of cyber security, the recruitment of employees in the spectrum of autism has rapidly become widespread in recent years. The most of employee of the Special Intelligence Unit 9900 in the Israeli Defense Forces (IDF) are the people in the spectrum of autism who have been found to have achieved extraordinary success without being aware of the threat of intrusion into the defense security system of the country. It is also worth noting that the center of the digital world where is the highest neurodiverse employment rate is Silicon Valley.

In spite of all these progress, why are there still huge difficulties in the recruitment of neurodiverses ? The main reason is the traditional recruitment methods and the working environments provided Also, inspite of both social principles of the states and the return of the taxes to the public with an economical way, lack of incentive policies for recruitment is another negative affect.

In terms of increasing Neurodiverse People recruitment, instead of classical job announcement, job application processes, considering people with neurodiversity ,interviewing should be organized , reaching them in the their social media environment ,accentuating the basic qualification conditions brief and clearly,simple, incentive application processes,detailed planned interviews in a conversation environment where they will feel good about themselves. Before the employment, some of the applications may also be applied, including the selection of some simple, clear and open criteria.

Neurodiverse employees need a simple and understandable corporate communication language when they start work. It is very important to provide a support ecosystem (lighting, headset, workplace, mentoring opportunities from existing company employees, etc.) for personal flexible working conditions and for them to feel safe. About fulfillment the job, conflicting and inconsistent executive directives are the main factor that impact neurodiverses performance directly negatively. Colleagues and executives of neurotipics should be tolerant from free of prejudices and also should be both simple and understandable as predict that neurotransmitters can not understand humor and exaggeration.

When Neurodierse people provides the business environment they need and the level of interest increase,their communication skills to higher level. Contrary to popular opinion, mutual exchanges of ideas and face to face relationship with customers do not have much problem. Or they are as troubled as other people!

Neurodiverse employees are able to add new perspectives to their efforts in creating and identifying value in their institutions. With the unnoticed suggestions for changing basic process and increased productivity with algorithm, solving problem, improvement in product and service quality, to activate process, management of risk, detecting cyber threats, customer satisfaction, team spirit (solidarity and dialogue between employees) İf we give a concrete example; One of the neurodiverse employees in SAP has developed a technical solution in business process that saves $ 40 million.

SAP likens them to pieces of puzzles to emphasize the differences of their employees, which is now a necessity in today’s technology world. Already a definition of innovation is not finding different ideas apart from normal parameters? If the path to achieving competitive advantage in the digital age is going through innovation, this will only be possible with the vision of an organization that absorbs the differences and manages their talented employees by providing opportunities.

Let’s not search talents far away, we are in with the oppression of ‘their’ most humble, desperate, helpless, and ‘burden’ to their families, which can not take place in the targeted mass. As the employees are part of the puzzle, the differences we have, aren’t the fire of innovation that we chase ?