The New Normal, Two Great Opportunities: The Stage Is Back for Leaders 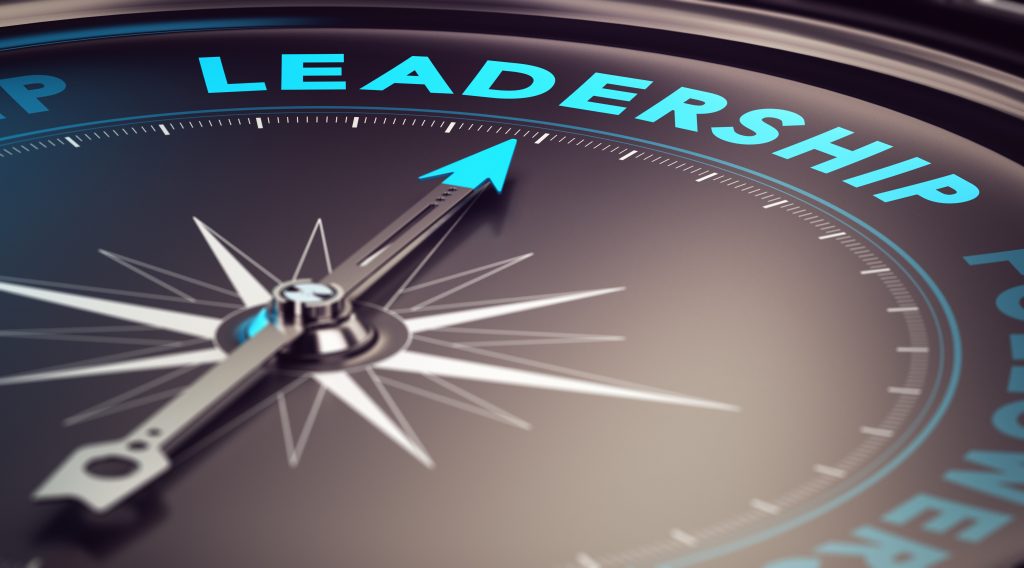 In our article on the days when the coronavirus started to have devastating financial effects in the economy, we wrote “Now it’s time for leadership”.

The times when companies do not feel the need for their leaders – even if there is a wrong opinion – are the times when things are ‘running well’. In those days, sales are good, profitability is not bad, companies and leaders have a high reputation among stakeholders, and financial institutions are constantly eroding the company door with the “let’s give credit fun” requests … In short, faces are smiling in the company!  …

The aforementioned periods actually contain important weaknesses for companies. The perception of ‘we have been successful’ or ‘we have survived the crisis’, which has been settled with the effect of the satisfactory financial performances achieved over the years, may lead to executive blindness caused by dignity in leaders. This situation can spread to the whole company. Blindness cannot be eliminated due to lack of advanced technology infrastructure suitable for the leader (critical mass) and company resource structure at all levels. Many urgent issues can be ignored due to eyes that cannot see.

To give some examples.

Customer complaints, which are reflected in the sales process and after sales services, increase, they are not considered important.

Issues such as product / service quality, brand management, and new product design are not approached with old excitement.

Competitors’ take on the technological superiority is underestimated (I have heard several times that it is even called ‘stupid investments, sinkers’!)

New developments in the industry are either underestimated or even unnoticed …

Delays increase in collections, cash deficits to be created are neglected.

Even the lack of critical leadership staff, the key to prevent executive blindness or open eyes for blind eyes, is not felt

While the company culture is eroding, no meaning is given to the faces that do not appear at these times.

Interestingly, all the above-mentioned titles – these days we are trying to get out of the crisis – are the most sensitive issues! For this reason, it is one of the primary duties of a company’s leader ring to see damage detection during crises and to see opportunities that arise in the new period.

At this point, it should be noted that, with the unhealthy decisions to be taken in such environments, major mistakes can be made that will cause greater blows to the business model and financial balance of the company.

For example, the discourse of a new company building, which is not known from which box, begins to haunt minds: ‘Think of a modern and larger building, what a pretentiousness’ …

Or to grow the growing company – without making a detailed review and creating a financial model – investments from scratch, aggressive company purchases with high loans are designed.

In the realization of the project, the concentration of daily work is distributed more, and the general referral and management of the company is neglected.

As a result, additional negativities begin: the turnover is falling, customer dissatisfaction increases, the raw material and product stocks accumulate, the overdue employees are tried to be offset, the costs of purchasing increase, the overemployed employees who are hired, push the fixed expenses, increase the financial costs, increase the cash the flow balance is disturbed and possibly profitability just starts to appear on paper …

The grunts that sowed seeds of hopelessness have also begun, meanwhile …

The incident that adds salt and pepper to everything is a sudden financial crisis in the country … More than 10 trillion USD injected into the markets in 2020 will be the driving force for the economy for a few years, but let’s not forget that when we look at the economic history of the last century – A financial crisis occurs every 6-7 years. Sometimes the effect of multiplying with external excuses like pandemic is higher. In addition, we should not ignore the possibility of crises occurring more frequently in this period, during which we feel that the epidemic surrounds the world all of a sudden. In addition, we now come to the limits of ‘dressing treatment’ by printing money in free market economies. You ask why? The money released in the 2008 crisis has still not been withdrawn from the market!

Debts are rising above production. Companies can only pay by making money.

The companies have actually had two opportunities for sustainable growth and profitability in new normal. First, digitalization and benefiting from the blessings of technology under favorable conditions; The second is the employment of critical leaders, who will contribute to the leader in creating his vision.

That’s why I say it’s time to be the leader again on stage! Everything starts from the top, it grows in integrity. The leader had succeeded, he/she will succeed again …