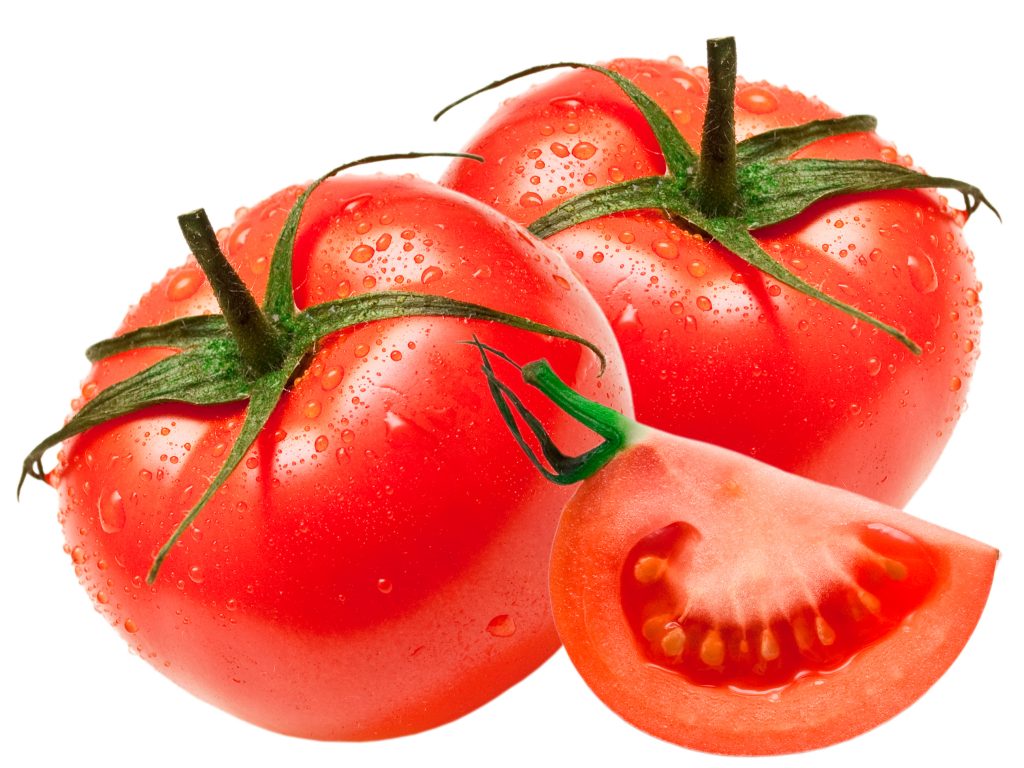 Participants in virtual gatherings will feel like they are physicaly together

Imagine a group of people in different parts of the world smoothly interacting as if they were physically together, down to being able to feel one another’s touch. The components that will enable such “collaborative telepresence” could transform how we work and play together, rendering physical location irrelevant.

Just as video-calling apps such as Skype and FaceTime have made what was once the domain of business widely accessible to consumers, and massive multiplayer online games have radically altered how people interact on the internet, collaborative telepresence could transform how people interact virtually in business and beyond. Medical providers, for instance, will be able to work remotely with patients as if they were in the same room. And friends and families will be able to enjoy shared experiences, such as being together in a cozy room or touring a new city, even though they are not actually in the same place.

Progress in several realms has made this prospect feasible. Augmented-reality (AR} and virtual-reality (VR) technologies are already becoming capable and affordable enough far widespread adoption. Telecom companies are rolling out SG networks fast enough to handle masses of data from advanced sensor arrays without lag times. Innovators are perfecting technologies that enable people to physically interact with remote environments, including haptic sensors that make it possible to feel what their robotic avatars touch. The full sensory immersion envisioned far collaborative telepresence will require lag times substantially smaller than those acceptable for video calls-and they may sometimes tax even SG networks-but predictive Al algorithms could eliminate a user’s perception of time gaps.

Although collaborative telepresence is still very much emerging, all the pieces are in place for it to become transformative within three to five years. For instance, Microsoft and other companies are already investing in technologies that are expected to underpin a multibillion­ dollar industry by 2025. And the XPRIZE Foundation has launched the $10-million ANA Avatar XPRIZE competition (sponsored by AII Nippon Airways) to kick-start technologies that will transport a human’s sense, actions, and presence to a remote location in real time, leading to a more connected world. As the parts are knitted together, expect to see changes in daily life and work that are as dramatic as those sparked by the widespread adoption of smartphones.