Blockchain is required or must 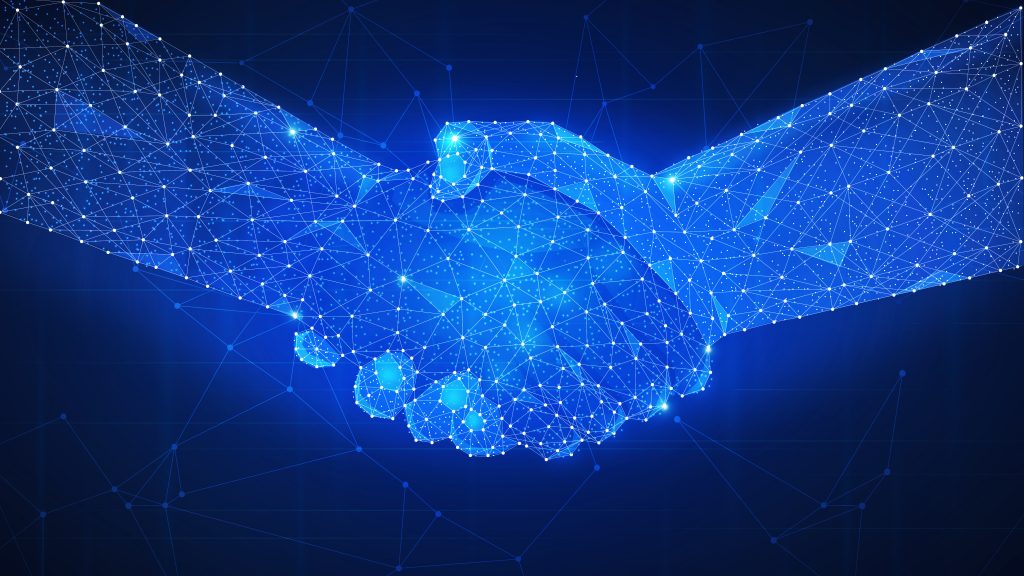 Blockchain: The only “Dependable” technology of digital world

Particularly in last 15 years, forgery and fraud have become not only a progressive phenomenon in all areas all over the world by means of developing technology, but also a field of occupation. The only lack of it is that it is not taught in academic level! As a natural consequence of this issue, ‘safety’ and ‘trustworthiness’ have become a great part of our lives sometimes as crisis, sometimes as paranoia and sometimes as unrest. Especially for people, who live in big cities, the perception of ‘danger(ous)‘ has such increased, such that there is no other place, in where we feel ‘safe and peaceful’, except our home. My mother has difficulty in using her cell phone in fear that it might be captured and be stolen from her. That is my personal experience. Beside all these, The COVID-19 pandemic has come out, as well. So, our paranoia has increasingly increased worldwide!

Business life that is basic unit of the communal living is blackened with such a forgery and fraud. It would not be wrong to say that this is based on that the executive powers do not work effectively and co-ordinately, in as much as being related to cultural, sociological. That the state structure, which doesn’t keep up with social change, is not be sufficient in the regulatory impact of social life, creates a playground for charlatan and forger. In these areas that open to manipulation, to be efficient and lead for the state and commonwealth organizers is vital. At the same time, that they do not have enough knowledge and equipment about which technologies will have what kind of advantage, causes that they don’t generate an effective solution. In this sense, it is of big importance for commonwealth-regulators to support informative initiatives with high added value that aims at development, to tackle issues socially by acting together with initiative world.

Fake signature is one of the most common fraud methods

Because of that public enterprises work at a snail’s pace, the inadequacy in detecting the crime and picking up of criminals, the crowd in judicial bodies, the extending over period of time of decision processes and the  inadequacy of punishments, makes forgery and fraud charming. This charming situation gains popularity day by day for the ill-wishers, who know the technology and how to use it well, given that the society is not educated and knowledgeable enough. Cyber security and crimes have become a vital issue that is needed to evaluate not only with their damage to nation states, but also with their international effects.

In this point, Blockchain, as an effective and reliable transformative power, must appear in our social life. I am not saying ‘need’ if it were, it had better’ what a good technological development’. I am saying ‘must’. I would like to highlight that being implemented of Blockchain-based projects are prior condition to reach the social welfare. Even if it is seen as a big claim in the first step, I believe that you will give me right -when I go into detail- as long as you understand that Blockchain is actually not only a technology, but also a phenomenon(technology and philosophy), which can revolutionise societies and humanity.

There is one thing that we have learned while we are living in the information age: Information is the power and this determines, who is owner’s and how to use it. In this point, two very important questions show up:

The information belongs basically to its producer (person or legal entity). But it must be shared or managed with commonwealth, individual, state, institution, etc. by depending on quality and quantity of information. That the progresses of retention, changed, updating and deleted, which mutual status of information causes, is managed reliably, is one of principal problems to be solved. Today, all this process is conducted by in control of or by monopolizing of legal persons (also public and private). And it is kept on servers that is located centrally.

Significant time and money are spent for the security of data, but for the solution for it is never found a way out. With being in danger of day by day increased cyber security attacks, institutions must undertake gradually the legal, material and public risk of third-party’s data that institutions keep. Stolen credit card’s data consequential financial damages, scams that  is run by reason of disclosure to public of personal info, which is within the scope of personal data protection authority,  panics and unrests that we experience when we cannot reach exact and reliable information and hundreds of them. In such a case, we can be defrauded at any moment, be debited by mistake or choice, become avenging with a new identity, be on trial in case, where we have not concern with! All these situations can be inadvertently, also on purpose.

So, will Blockchain be able to answer all these problems?

‘Blockchain’ is the only technology, which can be adapted to all our social processes and provides complete solution about privacy, reliability and unchangeability. What is this technology, how does it work? It is shortly ”a data base that provides to keep our data in a distributed architectural structure”. This database consists of hundreds of thousands of computers and everyone is free to connect to this network.

By means of being planned different block structure for different processes, that which information can be made a disclosure in what way, can be figured depending on developed algorithms. Blockchain has a very flexible structure in terms of design and a very strict structure in terms of protecting security and data integrity. It does not allow any data that is created on itself to be deleted or updated. Only new data can be added to the chain in blocks.  If we speak in the database language,

“Update” and “Delete” cannot be done, only “Insert” can be done. 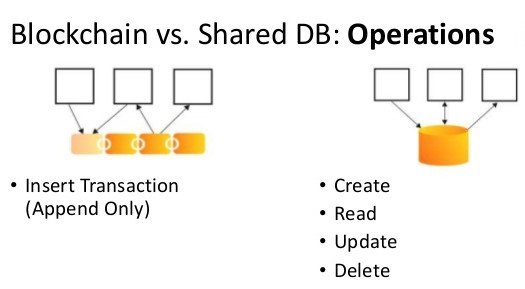 Data sets that move forward only by adding

Thus, the data that is produced by each process, remains on the chain forever. Thorough this option, is strictly provided transparency and data integrity.

All processes become reliable and transparently manageable by guaranteeing the data integrity and the unchangeability. Especially transferring supply chain processes to Blockchain will achieve significant savings in many areas, particularly traceability, efficiency and production planning. Communication between stakeholders (producer – logistics – consumer – state) will be strengthened. With the automatic control mechanism, transparency will increase. Through environment of trust, transforming to welfare society with high economic potential becomes unavoidable.

In this sense, Blockchain will provide in societies, in which the reliability is not enough and depends on document law, such as Turkey, that we generate the high solutions. From this aspect, it is a technology with strategic importance. I emphasize the importance that we should make our all effort to use this chain very effectively, and I believe with my heart and soul that we will succeed in successful projects. 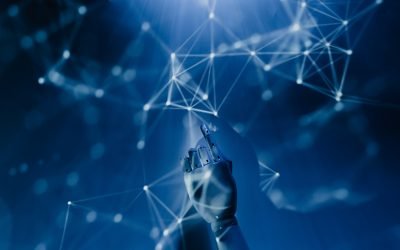